The Trick To Keeping Wasps Away From Your Dallas Property

For some folks, no bug is scarier than a wasp. And if you’ve ever been unlucky enough to get stung by one of these flying pests, you understand that fear all too well. Sure, spiders and cockroaches might be creepy, but they tend to keep to themselves. Wasps, on the other hand, can be highly aggressive and very difficult to deal with.

But you don’t have to put up with these troublesome pests. Here’s the trick to keeping wasps away from your Dallas home. 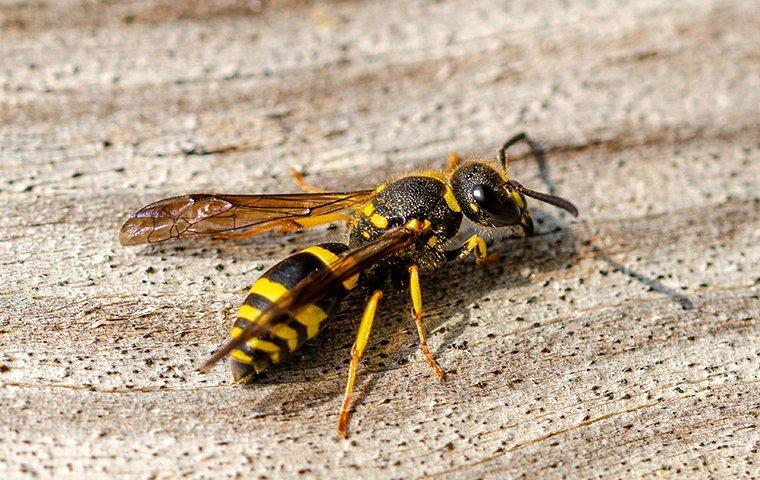 About Wasps In Dallas

Many different species of wasps exist in Texas. These insects can actually be magnificent to look at and exhibit a stunning variety of color, size, and shape. Unfortunately, none of that really matters once they shack up on your property and start stinging. Common types of wasps that can be found in Dallas include:

So, why do you even have wasps in the first place? Well, it’s most likely due to plenty of available food for them to eat. Wasps are predators that prey on smaller insects. To some extent, they can actually be beneficial to have around since they eat common pest insects like caterpillars, ants, and beetles.

But wasps may also scavenge for food and if you’re hosting an outdoor event, that unattended burger or hot dog is likely to bring out the wasps. Not to mention, wasps may also raid your garbage cans in search of food.

Flowers and sugary drinks are attractive to wasps, as well. Most fruit-bearing trees draw wasps and open cans of beer, juice, or soda are also likely to attract them. Sweet fennel, Queen Anne’s lace, and yarrow are all plants that attract wasps.

How To Prevent Wasps

You can prevent or reduce the presence of wasps on your Dallas property with a few simple adjustments:

If you have a wasp problem on your Dallas commercial property, don’t try to take care of it on your own. An angry nest of wasps could easily send you to the hospital. Instead, call the experts at Evolve Pest Control for any advice or assistance that you need when it comes to wasps or any other pests. Contact us today to learn more about how we can help you and schedule your free inspection.

Complete the form below to schedule your no obligation quote. 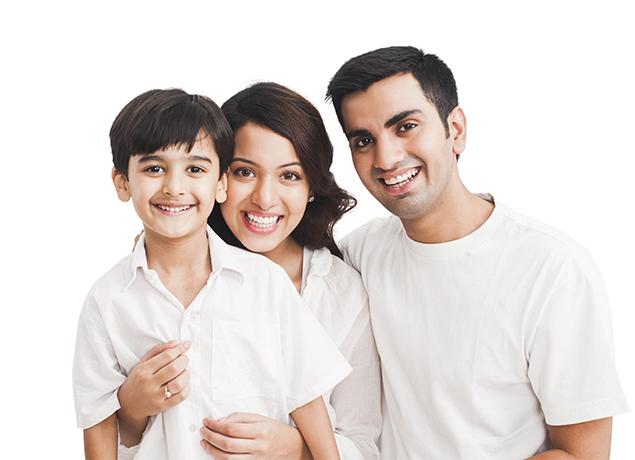 Contact us for quality pest solutions in Las Vegas/Mesquite and the Dallas/Fort Worth Metro!